Tooker Takes on a New Role 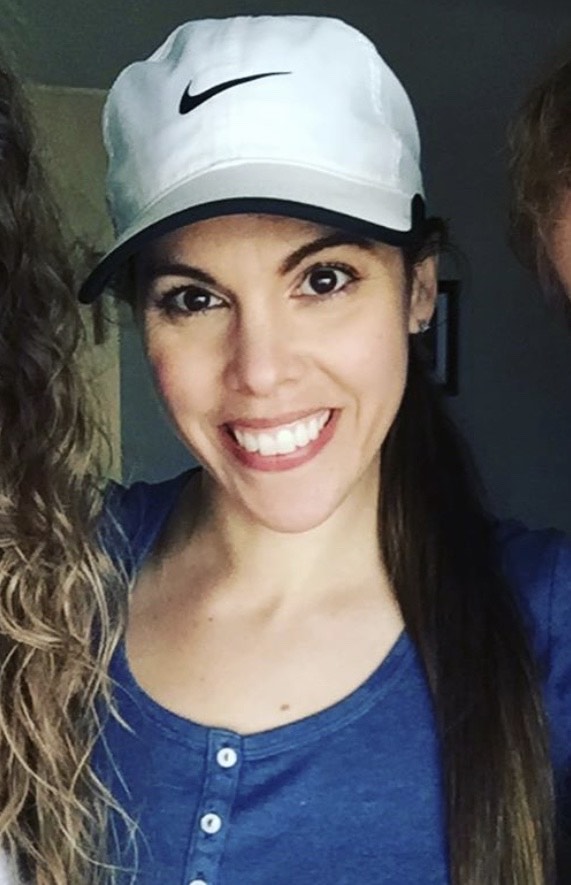 “Honestly, I miss interacting with my athletes. Coaching via a virtual platform is not the same. And it's not ideal for anyone,” Tooker said. (Photo courtesy of Elise Tooker)

Even though she has been teaching and  coaching  at Warren Hills for four years now, Health and Physical Education teacher Elise Tooker took on a new role as the jumping coach for Track and Field for the spring 2020 season.

Tooker is also the head coach for the Girls Swim Team.

Tooker said the biggest insight she gained as an athlete was learned through self-determination.

“As a side to accomplishing the individual achievement that I had set for myself,” she said, “I gained a deeper appreciation of what it means to be determined and dedicated to something that you enjoy doing.”

Tooker said that  since she had previously coached jumping at various other schools, when the job opened up at Warren Hills, she applied.

“Before I came to teach at Warren Hills, I worked in other school districts, where I coached track,” she said. “I also helped coach my little sister in high jump where she had won many meets and championships in high jump. She also went on to compete at the college level for NCAA DIV II.

“I come from a Track and Field Family. Myself and my two other sisters all competed in NCAA DIV II Universities for Track,” she said. “I like all areas of Track. However, I have always gravitated towards the jumping events.”

Tooker said it is hard to pick just one of the best moments in her coaching career.

“It’s hard to narrow down, but I love when I see an athlete work very hard and achieve their personal goals,” she said.

There are some great challenges when it comes to sports,  but Tooker said that her biggest challenge this season was the inability to practice or compete due to the COVID-19 closure.

“We run a Track and Field Google Classroom, where the athletes are split in their event groups. I primarily work with the jumpers,” she said. “We continue posting workouts on a weekly basis. A lot of workouts can be performed at home with limited equipment.”

With the outbreak of the virus halting the spring sports season, Tooker has adapted to the circumstances.

“At one point, I was hoping to have some sort of an abbreviated season,” she said, “but other than that, I’m hoping that my athletes are healthy and safe.”

Tooker said her favorite thing about coaching is the athletes. With that, she had some advice for future athletes.

“Be humble and work hard,” she said. “As soon as the sport becomes something that you do not enjoy, sit back and reflect and remember why you’re doing it.”

“To give anything less than your best is to sacrifice a gift.”